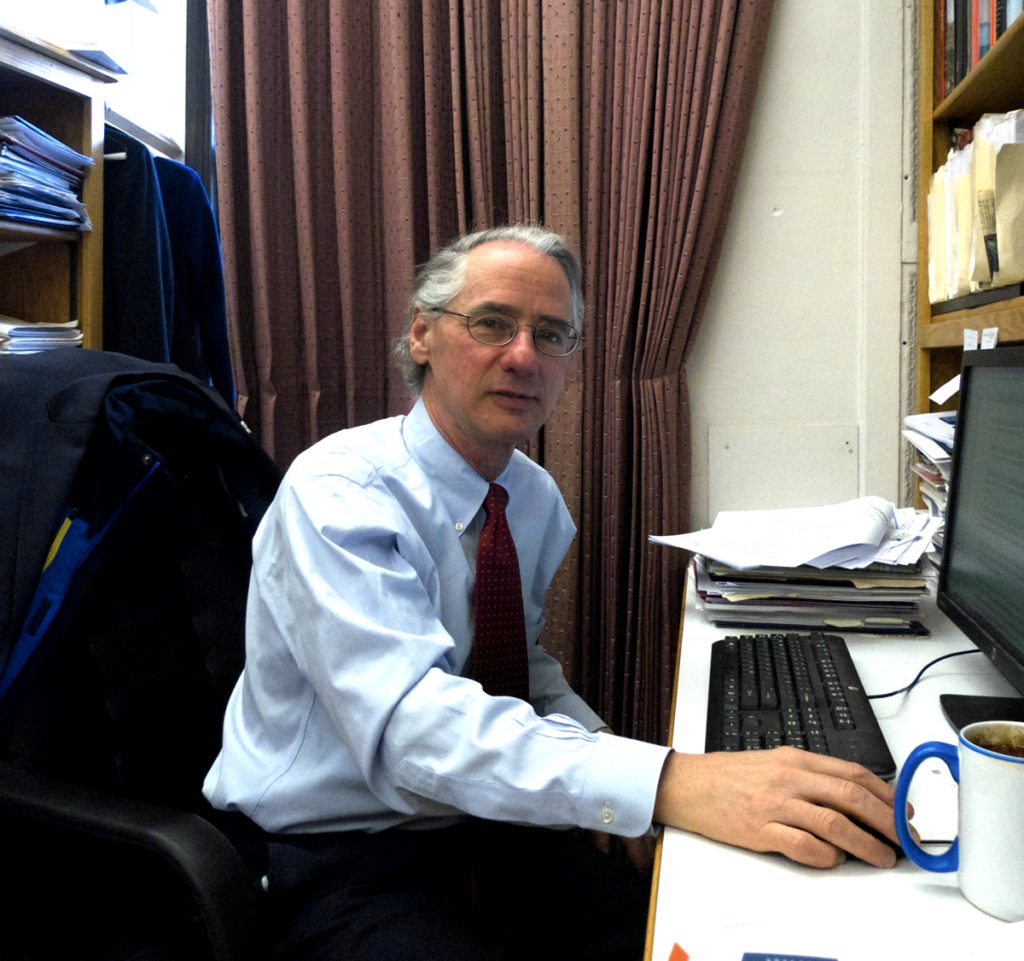 Jon was elected State Representative for the 29th Middlesex District in November 2008.  He serves on four legislative committees: Children, Families, and Persons with Disabilities, Municipalities and Regional Government, Transportation, and Public Health.  He is also an active member of the Progressive Caucus, the MBTA Caucus, the Fair Skies Caucus and the Trails Caucus.

Born in Cambridge, Jon grew up in Belmont where he attended the public schools.  He received his A.B. in History from Stanford University, M.A. in Law and Diplomacy from the Fletcher School at Tufts, and J.D. from Harvard Law School.

After practicing law in New York City, Jon worked from 1990-94 as Program Officer for Human Rights and Governance in the Beijing office of the Ford Foundation.  From 1994-98, he was Research Fellow and Lecturer in Law in the East Asian Legal Studies Program at Harvard Law School.  In 1999, he co-founded the China Law Center at Yale Law School and served as its Deputy Director until 2006.

In 2005, Jon was elected to the Watertown Town Council, where he chaired committees on budget and fiscal oversight, economic development, and rules and ordinances.  He was previously president of the Watertown Community Foundation and a board member of the Arsenal Center for the Arts.  Jon has also been active in Watertown youth soccer and the American Cancer Society’s annual Relay for Life.

Jon is married to Lora Sabin, a public health economist at Boston University School of Public Health.  They have made their home in Watertown for 25 years and have four children attending or graduated from the Watertown public schools.